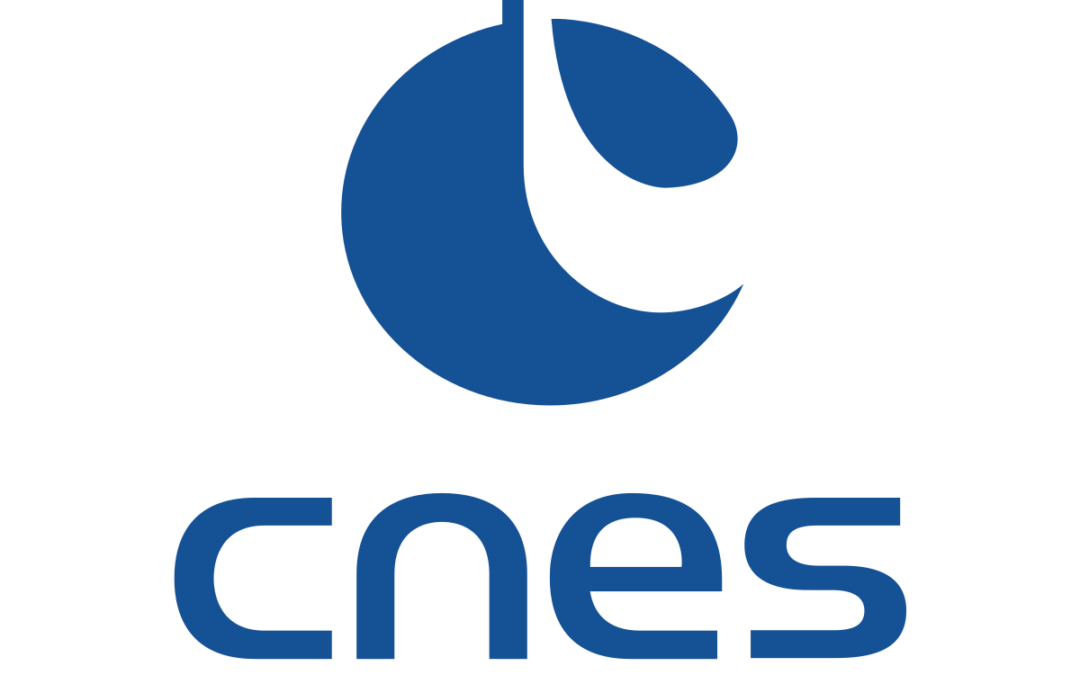 “On Tuesday May 7th the President of CRAS, Prof. Marcello Onofri, in the framework of the activities of the Master in “Space Transportation Systems – STS”, invited at the Faculty of Engineering of Sapienza University of Rome Dr. Jean-Marc Astorg, Head of the CNES Launch Vehicle Directorate, for a meeting with students and representatives of industrial and institutional Italian entities in a Conference entitled “CNES – FUTURE LAUNCHER ROADMAP”. The event illustrated the CNES vision on the European Space launch sector, focusing on reusable launch systems.

Jean-Marc Astorg remarked the importance of facing the challenges that global competitors have brought into the launcher sector, with special attention to the dramatic changes in the characteristics of the new generation launchers, with the possible use of reusable stages and large cost reduction compared to the approved Ariane 6 development programme.

The real challenge no longer occurs among institutional entities, as in the past, but it rather comes from the private sector, with a prominent role played by companies such as SpaceX and Blue Origin with their recent successful achievements. Presently Europe is proceeding with the development of two new launchers, Ariane6 and Vega C, but CNES is also looking to the future generation of launchers focusing on reusability and methane technology for propulsion (Prometheus engine and Ariane6-next). Considering that SpaceX and Blue Origin claim a clear cost reduction, according to Astorg, Europe must take up the challenge, starting to develop soon new technologies and launch system architectures based on reusable stages.

After the talk Prof. Onofri opened the discussion with the audience, mentioning news just received about the successful qualification firing test of the Zefiro40 solid rocket motor that occurred almost simultaneously at Salto di Quirra (Sardinia). It may represent a major step also towards the development of a Vega Light launcher that, according to Avio, can put small payloads into LEO orbit in less than five days, at low cost, showing an efficient alternative to reusability.

Some interesting questions rose from the audience, particularly on:

Jean-Marc Astorg expressed his will to increase the cooperation between France and Italy, as a way to face the challenges in the quickly evolving space launcher sector, and wishing the new generation of European aerospace engineers a fruitful future of collaboration.